If you’ve never attended a design conference, it’s something like this:

Imagine a song you’ve had on repeat from the band you’ve been in love with.

Then you get tickets to the concert.

In the front row.

And you get an amazing swag bag filled with cool things that will inspire you throughout the year. 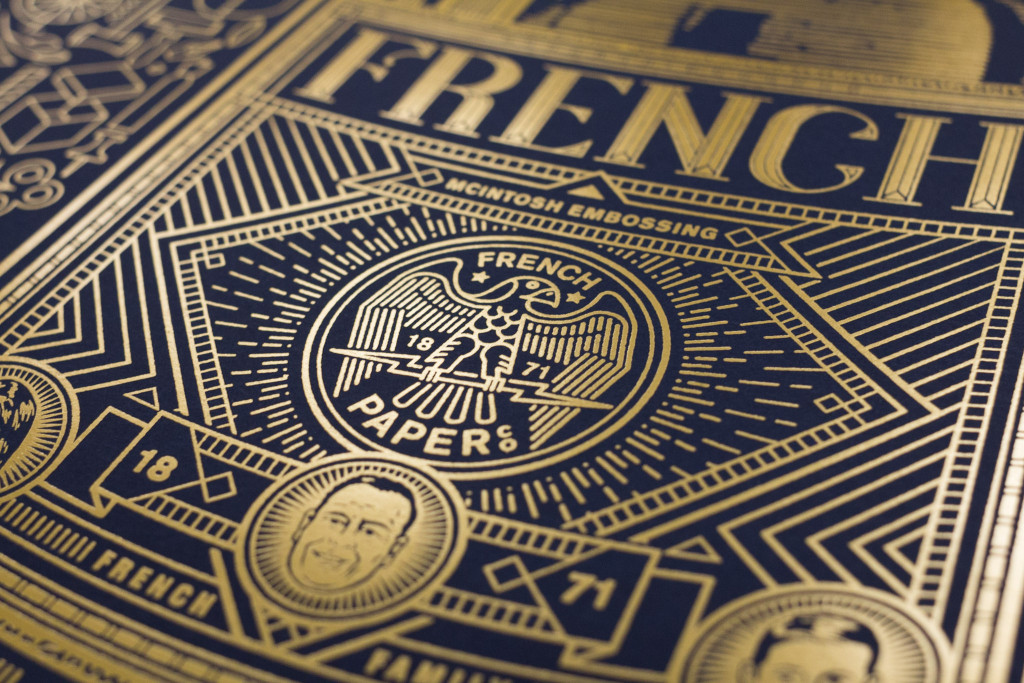 For the last few years I have made it a point to attend an annual conference and recharge. This year I attended the HOW Design Live conference in Chicago. And, like sitting at the House of Blues, I had a front row seat to brand leaders, design legends and new thinkers from all disciplines (not just design!) to hear about their work and how they do what they do. 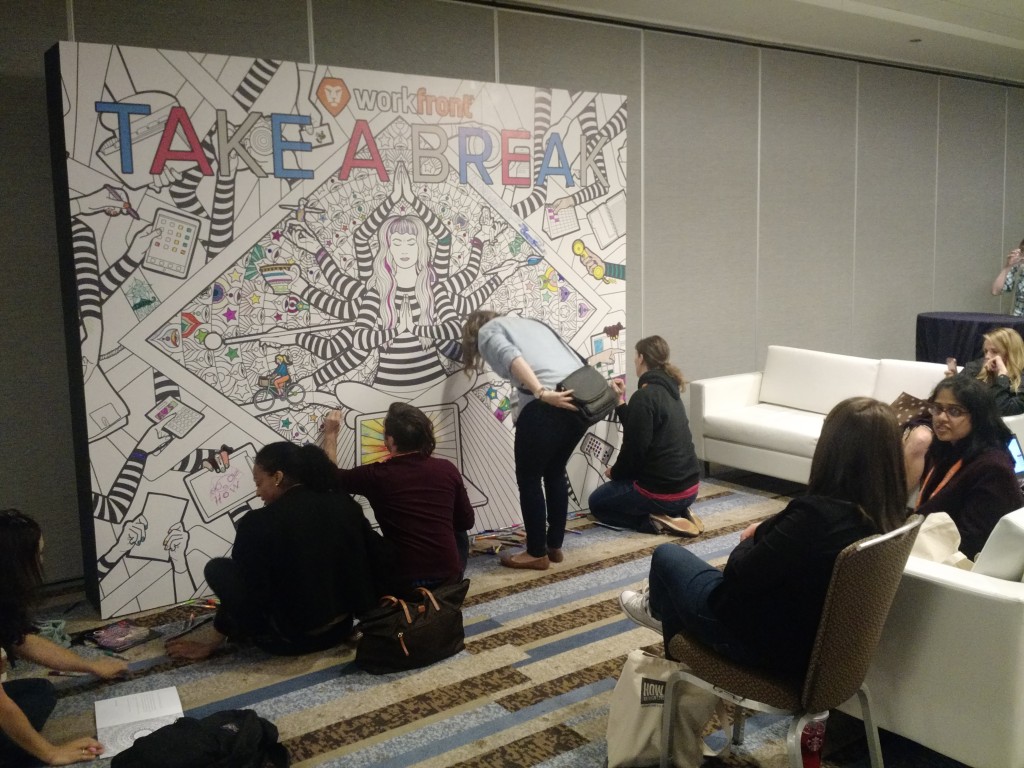 Workfront’s Drawing Wall
Four days and many notes later, I’ve had a chance to come down a little from the high, to share the top three things that bubbled-up based on the sessions I attended.

One of the reasons I attend these conferences is for the case studies. I know I am not the only designer in the world, but hearing what others have to go through to get their work through humbles me and gives me some new ideas to make my work more meaningful.

One such “war” story came from Brian Collins, Chief Creative Officer and Co-Founder of Collins. He told us the story of when they were asked to brand a new line of Archer Farms coffee. Brian went through all four of the final designs and, well, I thought they were stunning. And they delivered on what was in the brief. But the stakeholders hated it. Like REALLY hated it.

The solution came down to an art director who had a vision, and a design that was produced after a 2-hour visit to a coffee shop. David Hartman, Creative Director, Brand Design Lab for Target, was there to ensure that the end result was exactly what they were looking for—and the product launched on time to rave reviews. 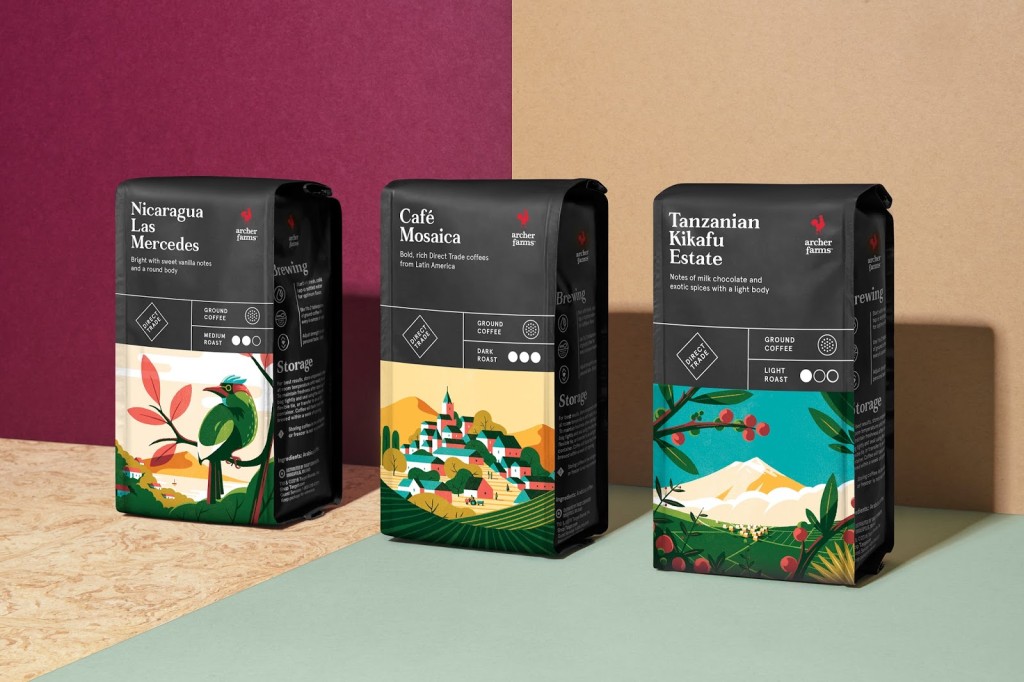 This story reinforced the power of hypercollaboration. It comes from a place of mutual trust between client and agency. The kind of trust that leads to truly great work.

Believe in the process and the people you’re working with, and understand that, yeah, we’re all in this together and we all want huge success. If you do that, you’ll get great results—every time.

One of my favorite talks was from Valerie Aurilio, Executive Creative Director at Landor. Landor is a 360º branding agency that really looks at how consumers relate to the work we’re all striving to produce. She brought up a really great point about consumers. With the power of the internet, access to social media, and the democratization of software to produce compelling work, our customers are much more involved in our world. So stop thinking of them as one-dimensional figures. Instead, she challenged us to think of…

Consumers as experts: Our consumers are exposed to more sophisticated, 360º campaigns from the cars they drive to the beer they drink. They’ll be measuring us against these campaigns with a new set of expectations.

Consumers as designers and makers: The democratization of hardware and software means that our consumers are designing and making so much more than ever before, from videos to 3D-printed pieces.

Consumers as reviewers or make-or-breakers: When you release a product that is pushing into new frontiers (think the latest Apple MacBook Pro), there will be a barrage of blogs, reviews and videos that get opinion out there before consumers have even had a chance to experience it for themselves. That’s a powerful change in the conversation.

Consumers as investor: Consumers aren’t waiting for the big brands to deliver innovation. They’re going to Kickstarter and Indiegogo and taking a chance on the big idea from smaller places that make it possible. That gives them a great sense of ownership, but it’s also changing the landscape.

Consumers as trendsetter: “Pretail curation” of products puts some really forward-thinking products in the hands of the right people to create buzz far before the product launches.

These brave new waters allow for fresh opportunities to look at our consumers differently and invite them into the process. But it’s even more critical to know our consumer deeper than ever. Know where they are, so you can speak to them the way they want to be spoken to. And also know they’re not going to wait for you forever. These trends, to me, suggest that consumers are impatient and hungry. Don’t leave them wanting.

One of the biggest challenges we have as designers is delivering our vision to the client. That’s when we end up making a lot of mockups and physical dioramas. Now, that stuff’s a lot of fun, but it can be quite inefficient time- and money-wise. This is where augmented reality (AR) and virtual reality (VR) really come into their own.
Jean-Pierre Lacroix, President at Shikatani-Lacroix in Toronto, worked with CZBank in China to rebrand their banking experience. There were two ways to do it: build a prototype branch and test it. Or work with AR/VR. But they added another twist to it: would the AR/VR “world” be as convincing as the prototype for the testers? They made it a scientific test, did all three, and found that, when comparing the virtual world to the real prototype, their test subjects said that the virtual experience delivered 99% of what the actual prototype delivered. 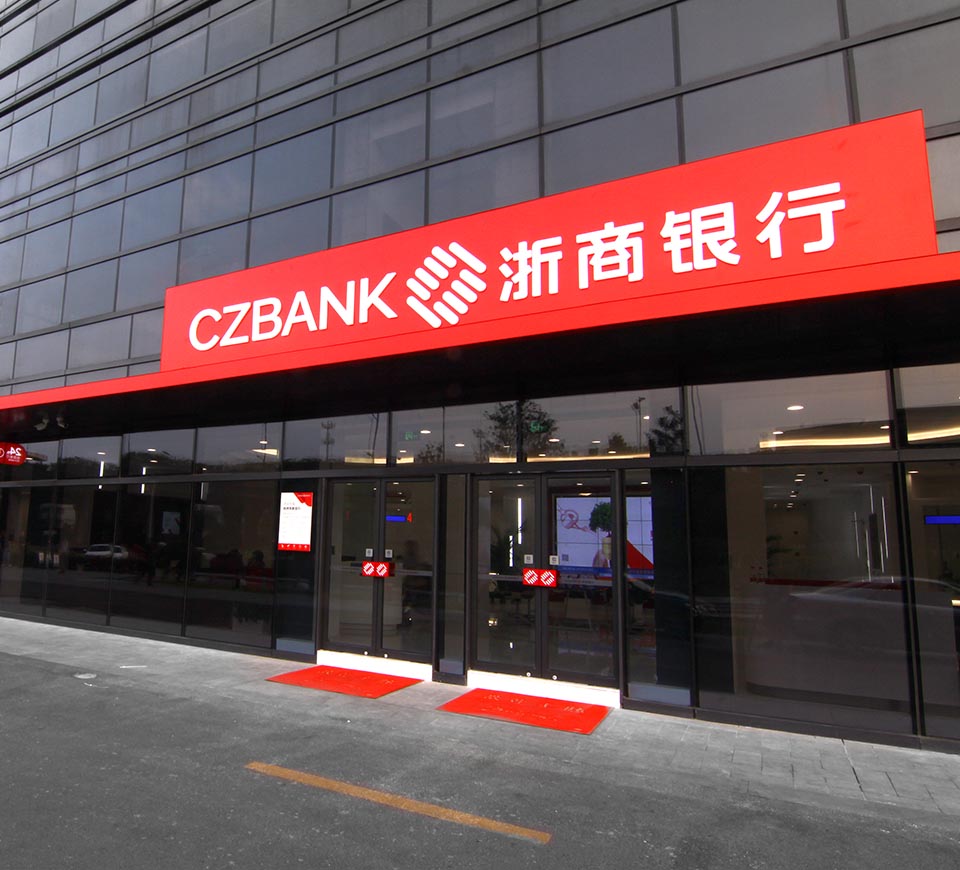 Doing this in the virtual world is still very expensive right now, but the costs are starting to balance out. Also, the software and hardware is finally starting to catch up to the dream. Lacroix imagined that what costs $50k now, will end up being a tenth of that cost in a few years—because the tools are going to get better and the hardware more powerful.

So, mind blown, as you’d expect.

This is just the tip of an informational iceberg that will fill my creative battery for a long time. But I also had a powerful epiphany on Day Three:

It’s all about the brand. Brand is not just an exercise. Brand is everything. You need to know exactly who you are, what you stand for and defend it vigorously to be as authentic and relevant as possible.

This was sparked during Matthew Manos’ talk when he said, “The role of the designer is not just to make things pretty but offer strategic solutions.” Which, to me, is what I love to do best! My role as a designer is bigger than the campaign or the brochure or the tactic. It’s all about the brand, and everything I do in service to the brand.

When I think of it that way, it’s just like the first time I felt the tympani during the CSO performance of Also sprach Zarathustra by Strauss or listening to What About Us by ATB at the Congress Theater back in 2014. It washes over you, makes you feel warm and fuzzy, and leaves you recharged. I encourage you to attend one of these. You’d love it.